Offered as a private hire or when special events/road closures divert us away from our original Westminster route.

Let London Duck Tours be your guide as you take the City of London Tour around the original London, or Londinium, as the Romans named it over 2000 years ago. An ancient city with layer upon layer of history, drama and world renowned landmarks! An ever changing metropolis with sky scraping office blocks and secret underground treasures.

Waterloo before sunset, anyone? To start we’ll give you one of the best views in London – the majestic sweep of the Thames as seen from Waterloo Bridge. Then we’ll whisk you past Covent Garden and along the elegant thoroughfare of Fleet Street, birthplace of British journalism, the Royal Courts of Justice and home of the infamous demon barber Sweeney Todd! Then we’ll waddle up Ludgate Hill to Wren’s magnificent domed masterpiece St Paul’s Cathedral.   This is the heart of the old city where fire and finance rub shoulders: the Great Fire of London started here in 1666, standing right beside the classical grandeur of the Bank of England and Royal Exchange, where Bankers have traded and schemed for centuries.

And then over London Bridge into Southwark, once notorious as a haven for theatre, vice and general after hours naughtiness!  This is the old stomping ground of the Great Bard himself, William Shakespeare, and the location of some of Dickens most famous works!  Admire the mighty Tower Bridge and HMS Belfast before heading past the Imperial War Museum to James Bond’s HQ, MI6 because as you know, nobody does it better than London Duck Tours!

This tour is currently available as a Private Hire. Ask our Private Hire Team for more information and prices quoting “City of London Tour”.

We would recommend this tour for the following: 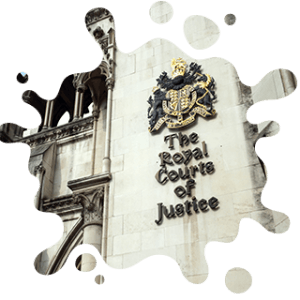 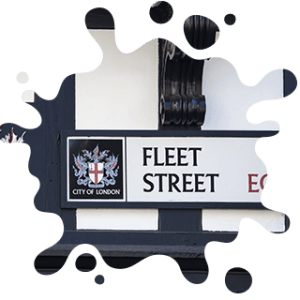 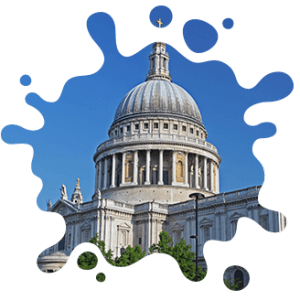 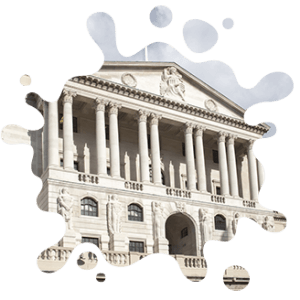 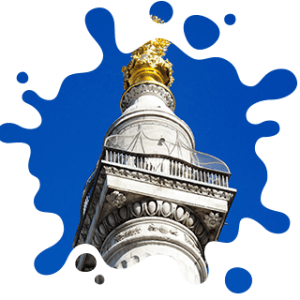 Monument to Fire of London 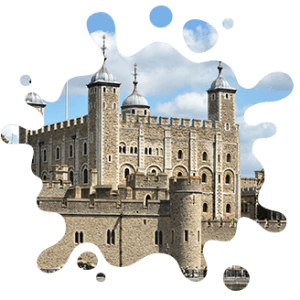 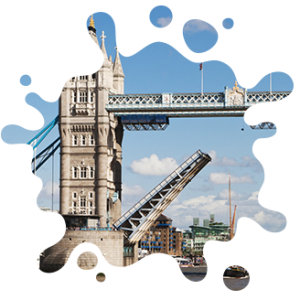 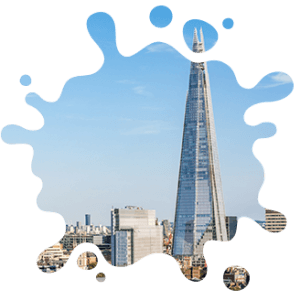 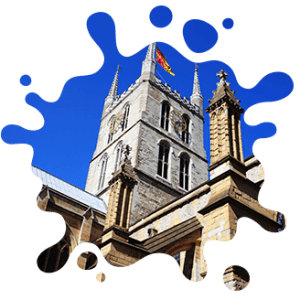 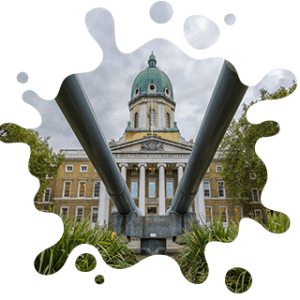 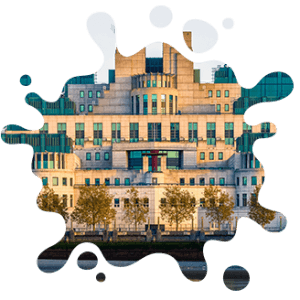 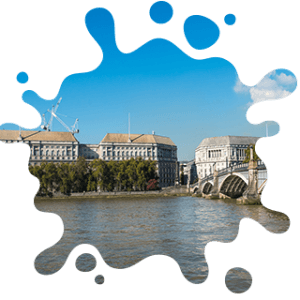 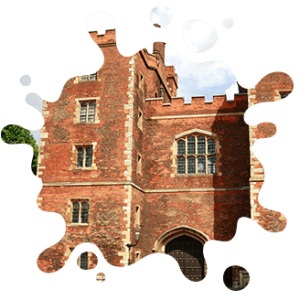 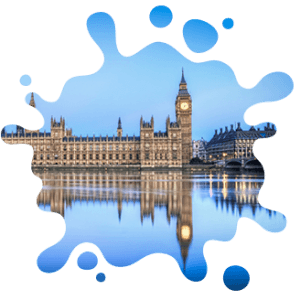 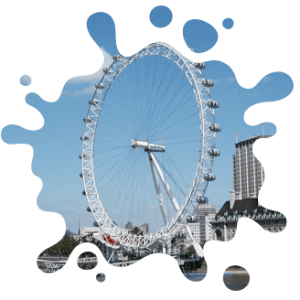 Occasionally we have to change the advertised route due to special events, road closures etc. We try our very best to advise of any route changes but please check our website before you travel. When diverted, you can change date, collect a gift voucher or receive a refund only if requested prior to the tour commencing.