As Winston Churchill might have said, London is “a riddle wrapped in a mystery inside a Duck Tour”.

The centre of international espionage for 500 years and a spymaster’s delight, from the Machiavellian Tudors such as Walsingham and Dee, the Cambridge Spies Filby and Blunt, and the many undercover agents in WW2, to the unnamed modern day geniuses at Mi5 and Mi6, London has been and still is a city of secrets, subterfuge and shadows.

Churchill and the Secret Service Bureau

Since the foundation in 1909 of the UK Government’s Secret Service Bureau, London has been a center for modern day espionage.  The bureau was originally made up of ten departments of military intelligence – Mi1 to Mi10, but our favorites, Mi5 and Mi6 are the most recognised, infamous and notorious, having been featured in many fictional novels and films and the only ones to remain active to this day.

Shop for your secret gadgets

London is also the perfect place to purchase your top secret spying gadgets and tools of the trade in the spy shops around Bond Street and Portman Square – poison pens, miniature cameras and the like.  London – the atmospheric fictional location of all those thrilling James Bond movies and elegant Graham Greene novels, and the real life setting for clashes between rival spies in the cold war years.  London is truly the spying capital of the world.

Our range of London Spy Tours

Join London Duck Tours on two special themed tours to celebrate the Capital’s links with the spying world – both fictional and real.

Prepare to be shaken and stirred as the James Bond Tour offers an action packed London spy tour. Taking a look at some of the film locations from the classic and modern movie series, this fact filled themed tour will prove that you should never say never to a London Duck Tour. Tours run every third Sunday of the month.

However, if you fancy yourself as a cryptic puzzle busting boffin, then London Duck Tours – the Codebreaker Challenge is just perfect for you. This themed tour, which takes place both on and off the Duck, has carefully combined an interactive set of puzzles and challenges with a non-stop, whistle stop tour of the finest Capital in the world.  We’ve put together a quacker of an event, perfect for birthdays, pre-wedding parties, and good old traditional team building!  This tour is offered as a Private Hire only. 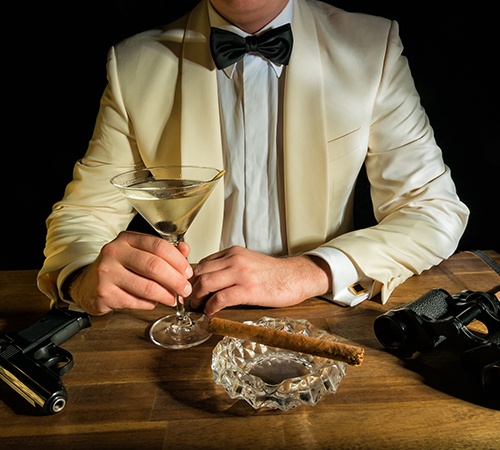 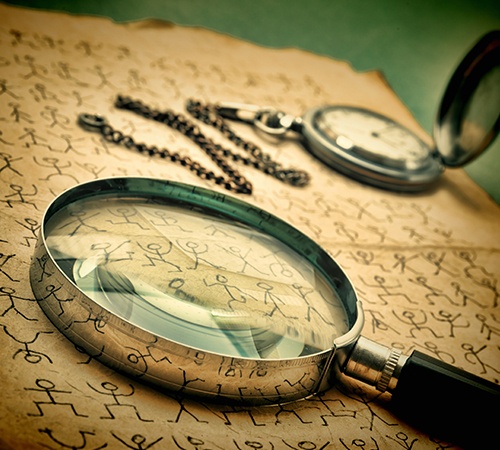