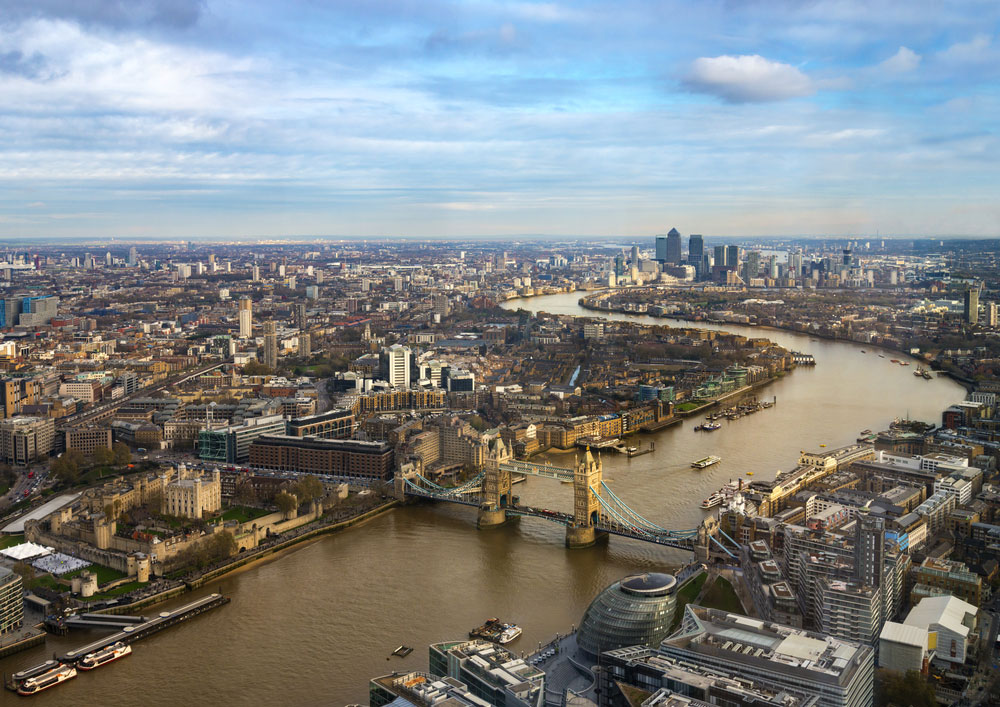 Fun Facts about the River Thames

At London Duck Tours, we spend a lot of time on the river Thames so we’ve got to know a lot about it. Did you know that two thirds of London’s drinking water comes from the Thames, or that there are more than 15 tunnels that go under it? Here are some more fantastic facts to use in your next pub quiz or impress/confuse your friends with.